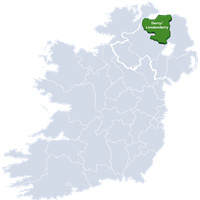 We've got great holiday cottages for rent throughout Derry from Derry itself right up along the coast to Portstewart near the border with Antrim. County Londonderry or County Derry is in Ulster and is part of Northern Ireland. It was named after its main town - Derry, which lies in the north-western corner of the county. The highest point in the county is the summit of Sawel Mountain (678m) on the border with County Tyrone. Sawel is part of the Sperrin Mountains, which dominate the southern part of the county. In the north of the county are steep cliffs, dune systems and remarkable beaches of the Atlantic coast. Within Derry itself, the Museum of Free Derry is in the Bogside District and is a real must if you want to know the history of "The Troubles". But the history of Derry or Londonderry (depending on your politics) goes way back (see the Tower Museum). Don't forget the beautiful coast near Portstewart and Limvady (where Danny Boy was written). So if that appeals have a look at our self catering holiday cottages to rent on the map. 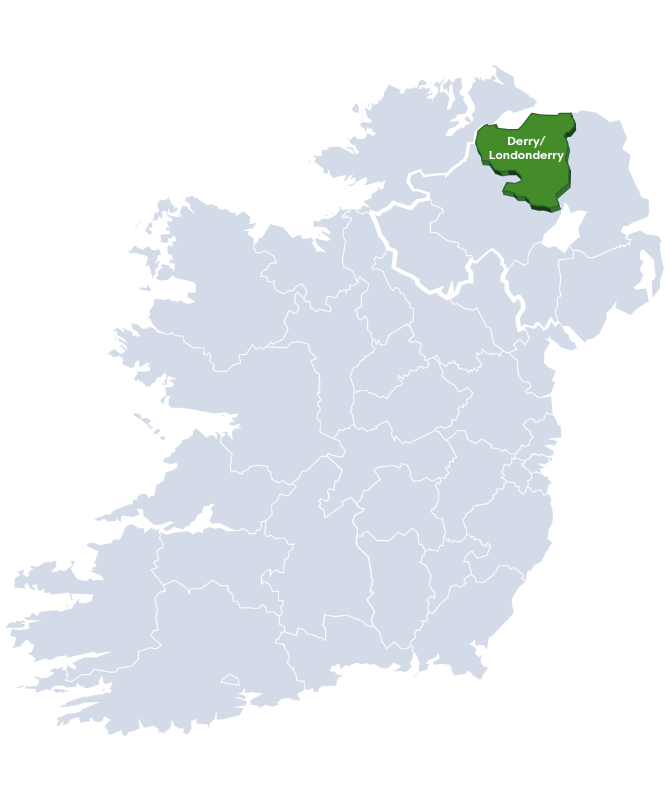